Barcelona has always been an open host city. Through its current sanctuary plan, Barcelona Ciutat Refugi, the city is facing the humanitarian crisis resulting from the limitations of an excluding migratory system and the challenge of building a city model based on hospitality and respect for human dignity. From an awareness to these limits and challenges and their importance for the transformation of society and identity, this conference attempts to reflect on the ethics of hospitality in Chicano and Latino arts and literature in the United States.

The 12th International Conference on Chicano Literature and Latino Studies organized by HispaUSA and Universidad Pompeu Fabra in Barcelona, in cooperation with Instituto Franklin-UAH, will be held in Barcelona on June 2022.

Norma Elia Cantú, a daughter of the borderlands lives in San Antonio. She is the Norine R. and T. Frank Murchison Distinguished Professor of the Humanities at Trinity University in San Antonio, and is President of the American Folklore Society. Her novels, Canícula: Snapshots of a Girlhood en la Frontera (1995) Cabañuelas (2019), incorporate the folklife of Texas and Spain respectively. She has edited and co-edited more than a dozen books and her most recent publication is a collection of poetry, Meditación Fronteriza: Poems of Love, Life and Labor. 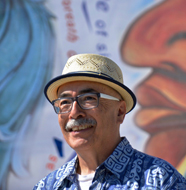 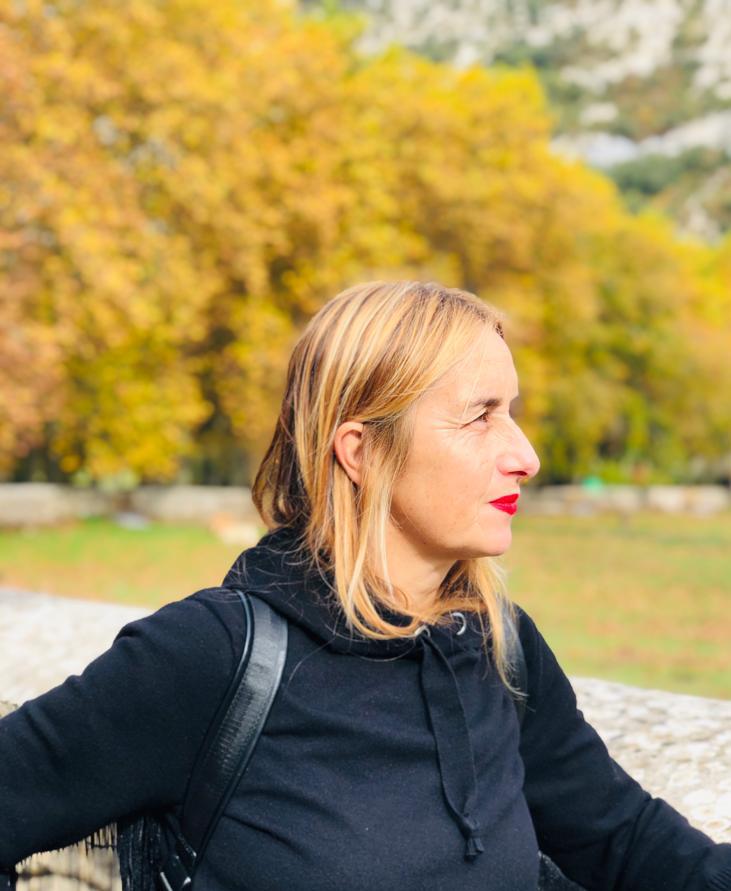 Amaia Ibarraran-Bigalondo is a lecturer at the University of the Basque Country, where she teaches contemporary North American Literature and Culture. Her research focuses on the study of Chicana Literature and Culture. Her work has appeared in books, edited books and international journals. Her latest publications include ” Mexican American Women, Dress and Gender: Pachuchas, Chicanas, Cholas” (Routledge, 2019) and the co-editions/editions “The Neglected West” (Portal, 2012) and “The New American West: A Journey Across Boundaries in Literature, Music and Image” (Routledge, 2020). She is a member of the REWEST research group (Research Group in Western American Literature).